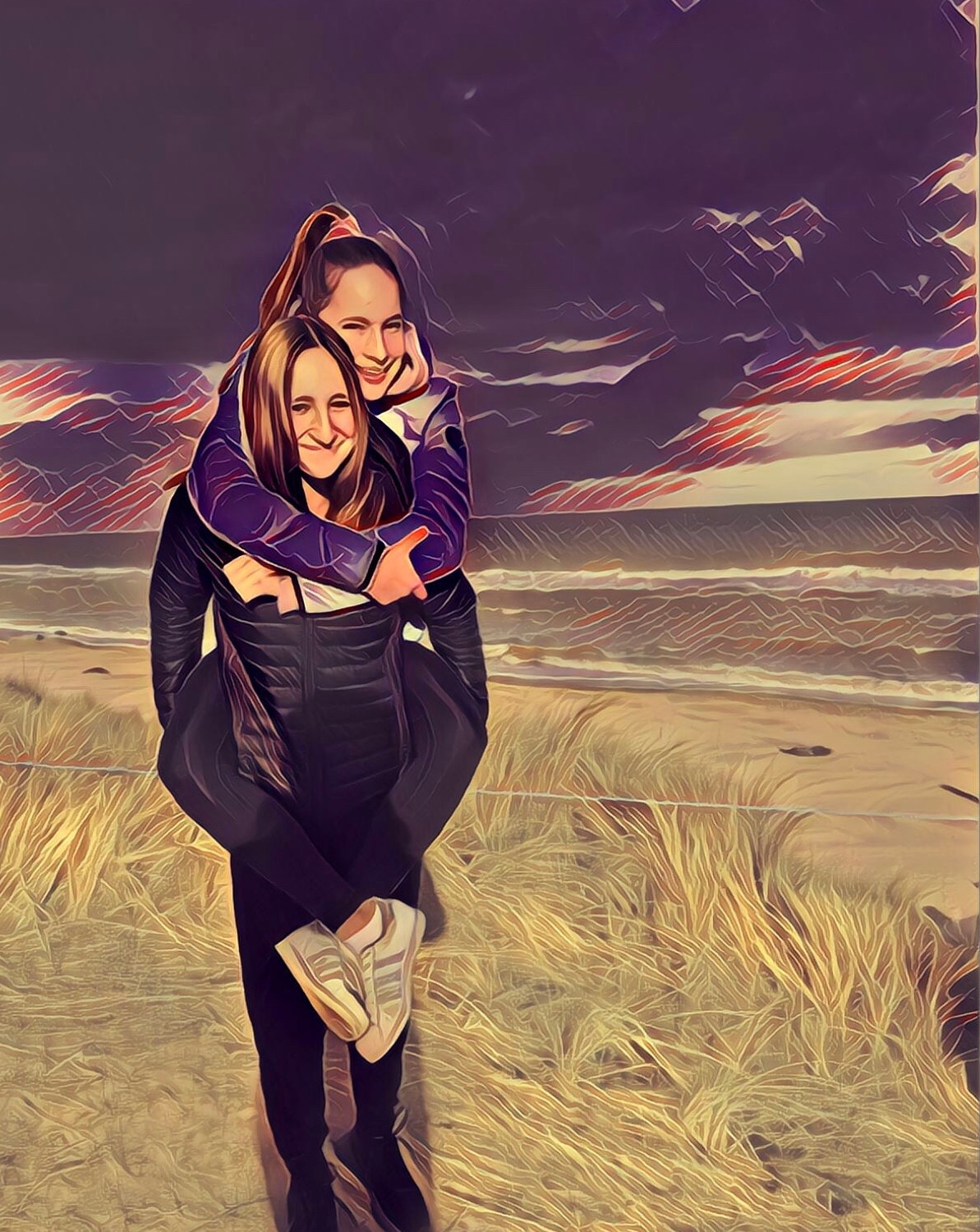 Who doesn’t know that feeling when you bring both arms around a friend’s body, squeezing the other one tightly, upper body and head in close contact, feeling the warmth and sinking in. Remaining for some time and lose yourself, laughing or even weeping, nonstop smiling – priceless!

Did you know that hugging actually lowers our stress level? Hugging boosts the hormone oxytocin, one of our natural “happy hormones” that is linked to childbirth, breast feeding, moving sperms as well as associated with empathy, trust and bonding. Oxytocin decreases stress and anxiety levels when released. Oh, and by the way it has the ability to make males view their partners as more attractive than other familiar and unfamiliar females… Hugging is also associated with boosting the immune system, lowering heart rates and blood pressure all positive aspects thanks to a reduced stress level. And there’s nothing like a hug, when you’re feeling blue, right?

There were so many things I missed or struggled with during the last fifteen months but what has been for me the most difficult thing to deal with is social distancing. I don’t just mean the ban on seeing family and friends but the distant behavior of people in general. It is clear to me that many were insecure, and no one really had a plan, what is right and what is wrong. But that awkward feeling that comes over me every time someone moves out of my way or turns away and holds its breath while I’m passing by. The frightened or even evil looks in the motionless faces, the feeling of entering a high security wing without permission, when you bring the forgotten laptop to school or the poisonous comments when you are passing people while running. Depressing, right? At least I can now roughly imagine with what a person has to deal with who is bullied or excluded from society, terrible.

But luckily there were others too, I’m pretty sure a lot of people increased their collection of wrinkles around their eyes because the spasmodic efforts and excessive face mimics while trying to convey a smile despite wearing a face mask have taken their toll.

Fortunately, that should soon be a matter of the past. I’m still thinking about what positive aspects I’ll take away from this time, and to be honest, I’m not sure yet. Something I know for sure: I can do without this “cheek clapping air kisses” but there’s nothing more genial than a hug. Welcome back hug, can’t wait for Monday!!