Two “birthday kids” today, two completely diverse achievements over the last year. About the one turning 243 years old today you have to google by yourself but please be aware of the fake news… about the other turning 11 today, I made some notes.

Eleven months ago we moved from the US to the UK that brought another recommencement along. New country, new house, new neighborhood, new school, new football team, new friends. This time we didn’t have a new language but still “when in Rome do as the Romans do”. Not always easy especially for someone who emphasize to do everything like it should be done.

She managed to catch up at her new school quickly and even has been elected as house captain. It’s hard to believe that she’ll start senior school after summer break. I still can remember her first day at kindergarten where we were worried if she’s not to young for this and we should keep her back home for another year…

Nobody’s really waiting for you when you arrive at a new place. You have to stand tall, wear your head up high and let them know you’re now here and ready to join the party. After a while the first invitations flapped in and today she’s surrounded again with a lovely and funny, sometimes a bit crazy bunch of girls and boys she can call her friends.

Bill Shankly was a Scottish football player and manager, best known for his time as manager of Liverpool said once “Football is not a matter of life and death it’s much more important than that”. If you’re once at our house after she won a game and you’re having the pleasure to listen to one of her detailed game reports or much more intense if they lost and/or she made a mistake and you can experience the apocalypse atmosphere that she’s exuding, you will exactly know what he was talking about.

She loves football as long as I can think back.  When we signed her in at the football club from our village they offered her the position of the goalkeeper, the only free position where she not only could join training but also could play at the weekend games from the league. She didn’t need a long time to think about and took over the goalkeeper duty. Whoever was at her debut last September and had the chance to see her play at the tournament end of June can understand why we are so proud of her. It’s already not easy to find your place in a team that plays since years together and in my humble opinion double as tricky in a new position especially if you never have been standing between this two white poles before. I knows there’s still a long way to go but if she carries on improving like this I’m curious about what the next years will bring.

She’s a sunshine always singing and smiling, she’s a hard worker provided that she can see a reason behind, she’s our family own police officers, she’s taking care that sweets doesn’t grow old in our house and she’s the proud owner of at least fifteen pencil cases. You’re you and that’s why we love you!!

Happy Birthday Joelle we’re looking forward to the next 365 day journey around the sun! And happy Independence Day, land of the free because of the brave!! 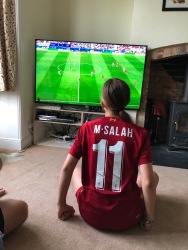 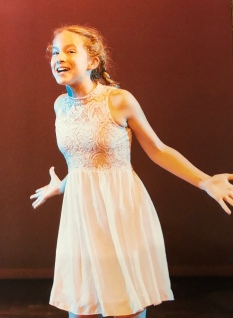 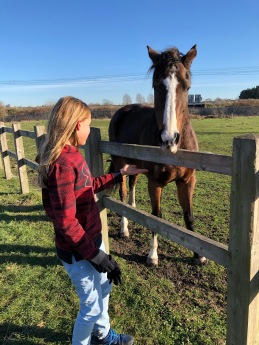 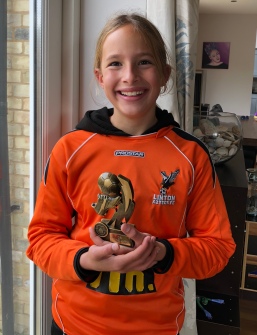 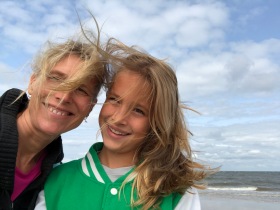 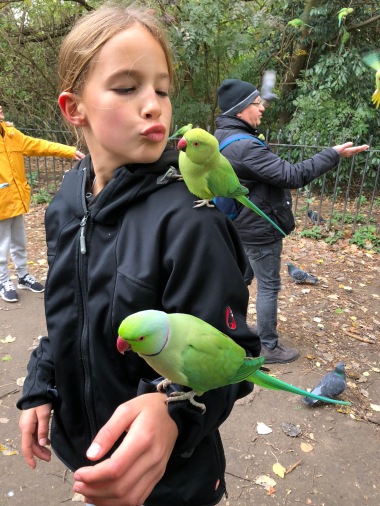 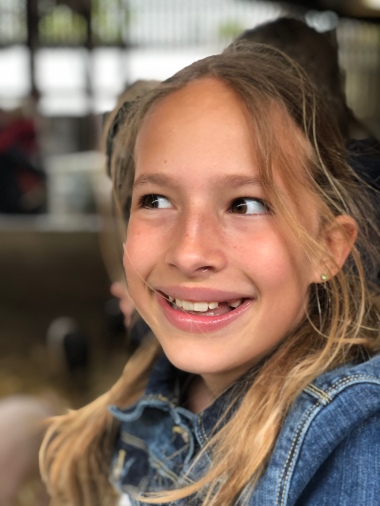 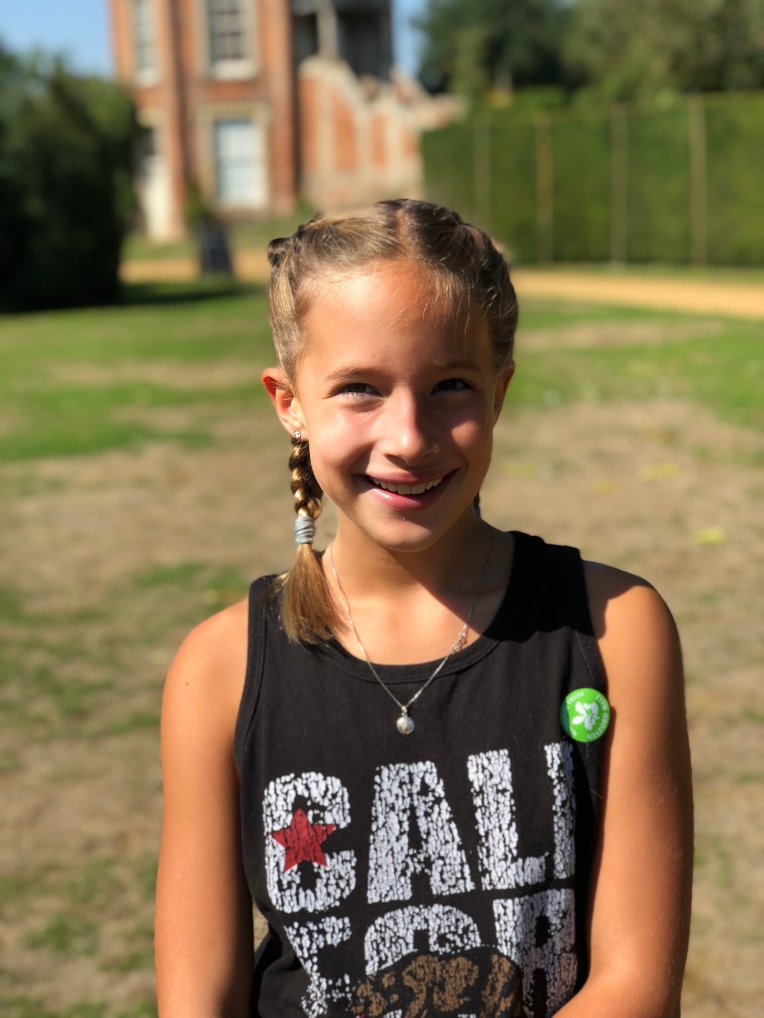 One thought on “Girl, you’re a star!”